Jonathan Wright, CED editor and proofreader, has worked as an editor and writer in a number of venues over the past three decades. For over twenty-five years Jonathan has been providing editorial services for Christian publishers, most notably Beacon Hill Press of Kansas City. For this publisher he served as copy editor for a number of academic titles, including A Wesleyan-Holiness Theology (J. Kenneth Grider), The Story of God (Michael Lodahl), The Second Coming: A Wesleyan Approach to the Doctrine of Last Things (H. Ray Dunning), and Handbook for Teaching Bible-based ESL (J. Wesley Eby).

Jonathan has also edited numerous volumes of the Wisdom of the Word Bible Study Series and a wide variety of other Bible study books. He has used primarily the Chicago Manual of Style in his work. He wrote a weekly column for his local newspaper for 18 years.

Jonathan has a bachelor’s degree in English and Spanish from Southern Nazarene University and a master of education degree from the University of North Georgia. He has served as a public school teacher for over 20 years and tour director for 13 years at the former Congressional bunker of The Greenbrier resort in White Sulphur Springs, West Virginia.

He has been a Christian since the age of 10 and is very active in his church as music director, Sunday school teacher, and multi-media coordinator. The historic mountain city of Lewisburg, West Virginia, is the place Jonathan calls home, where he lives with his two sons. 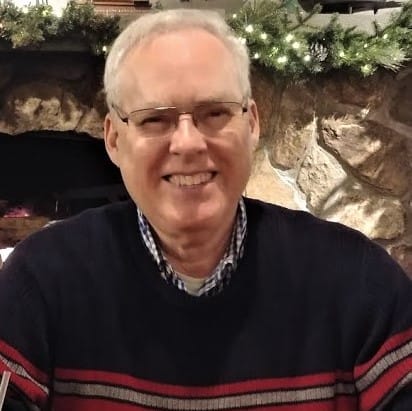