Michael Degan, CED editor and proofreader, has worked in journalism and publishing for three decades. After earning his bachelor’s degree in journalism with a minor in history from Temple University, he went to work as a reporter for a small-town daily newspaper. From there he moved to a weekly magazine as a writer and editor.

Michael then became book editor for Herald Press, a trade-books publisher and an agency of Mennonite Church USA, where he edited and managed publication of fiction and nonfiction books. Many of these books were written by and for Christians in the Anabaptist faith stream, which includes Amish and Mennonites.

As a freelance editor, Michael has worked on thousands of Christian and secular titles, including Amish fiction.

When editing, Michael strives to help writers bring out the best in their work. Something about sentence structure, word choice, and paragraph construction comes naturally to him, he says. He finds success in helping writers polish their prose to make it as concise as possible.

In 2011, Michael earned a biblical studies certificate from Lancaster (Pennsylvania) Bible College. He lives in the Lancaster area with his wife and son. 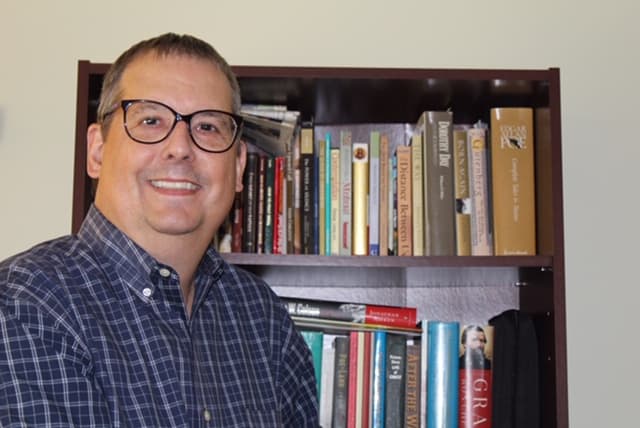